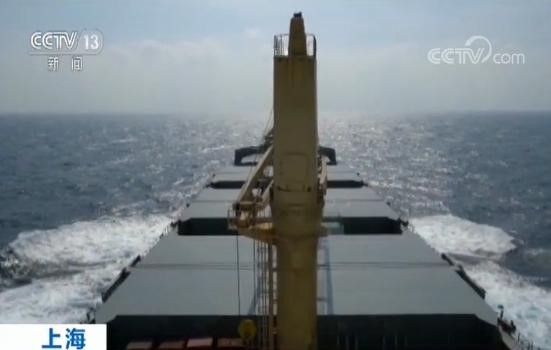 This bulk intelligent ship named Intelligent has a total length of 179 meters, a ship width of 32 meters and a depth of 15 meters. The load capacity is 38,800 tons. It was developed by China National Shipbuilding Corporation and delivered to China Merchants Group Sinotrans Shipping Co., Ltd. for use. Later, it is mainly used for the transportation of coal and salt in the routes of China, Australia and Southeast Asia.

“Intelligent” is the world's first intelligent ship certified by Lloyd's Register of Shipping and China Classification Society. The biggest feature is that the ship has a smart “brain” and realizes the new design, construction and operation concept of China's shipbuilding industry. At the same time, it has also opened up a safer, more economical and environmentally friendly shipping era. 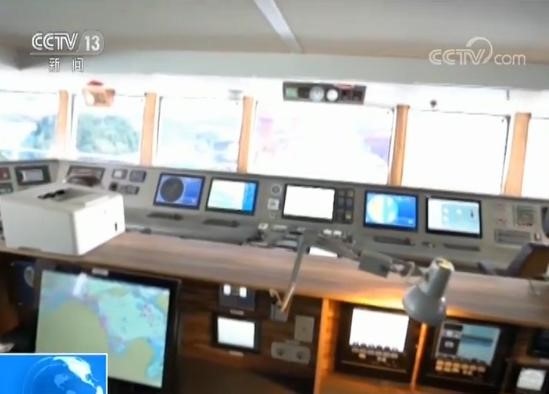 According to reports, the "Intelligent" intelligent navigation system can obtain information and data on the ship itself and ocean currents, and can provide time-saving, fuel-saving, comfortable and low comprehensive cost routes. In addition, the intelligent operation and maintenance system can assess the health of the ship's equipment in real time and identify potential safety hazards in advance. According to reports, compared with ordinary bulk carriers of the same tonnage, the propulsion efficiency has increased by 3%, while the average daily fuel consumption of the same speed has decreased by 6%.
"Intelligent" installed the world's first self-learning ship intelligent operation and maintenance system (SOMS), which can use sensors, Internet of Things, machine learning, lightweight transmission communication and other technical means to achieve information on all systems and equipment of the ship. Fusion sharing. The system has more than 110 intelligent data analysis models and 34 patents.
"Intelligent" may behave "plain" in the first few months of its departure, because the first few months are the process of intelligent ship self-learning. Only after the sensors collect massive amounts of big data, and through algorithms and software analysis, the results are entered into dedicated functional modules, and the intelligent ship is truly "wisdom". For example, after the "Intelligent" exits the port, the system will reasonably select the most energy-efficient routes based on the wind and waves at sea and the currents. "Intelligent" also installed the world's first intelligent application low-speed host that meets the requirements of smart ship, and the first set of host remote control system independently developed by China. Together with intelligent navigation system, intelligent cabin system and intelligent energy efficiency system, the ship has intelligence. The "brain", the smooth "nerve", the keen "five features", and the strong "heart". The technical performance of “Intelligent” has reached the world advanced level.
Wuxi NuoRui Technology Co., Ltd. has been focusing on the development of ocean-going navigation equipment and providing a comprehensive solution for ship-shore informationization. It has customized Electronic Chart Display and Information System (ECDIS) and ship integration for the intelligent navigation system of intelligent. The data display system (Conning System) and a customized electronic chart engine for the route optimization system. He participated in the commissioning several times and participated in the trial flight, which helped the sailing of the "Intelligent".
It is reported that after the delivery of the first 38,800-ton intelligent bulk carrier, there are currently four intelligent ships under construction.