中文 / English
太阳2官方注册官网免费 ABOUT US

Since its establishment, the company has been adhering to independent innovation and has won a series of honors and qualifications:

(1) Wuxi City “530 Project” Class A enterprise;
(2) In 2013, it was rated as “Entrepreneurial Talent” in Jiangsu Province;
(3) Supported by the “Jiangsu Science and Technology Innovation Fund” in 2013;
(4) In 2014, it was supported by the “Technology Innovation Fund of “Science and Technology SMEs” of the Ministry of Science and Technology”;
(5) In 2014, it was rated as “Excellent Enterprise in Jiangsu Province”;
(6) In 2015, won the gold medal of the 19th China International Software Expo;
(7) 15 software copyrights have been applied for;
(8) 3 applications for utility model patents have been applied

(9) Three invention patents have been accepted. 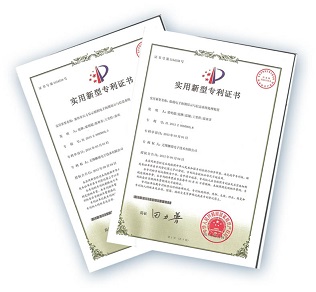 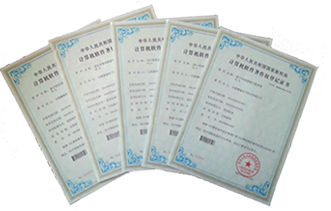 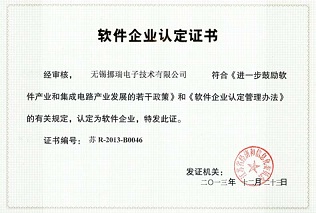 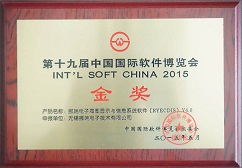 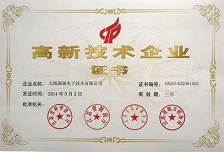